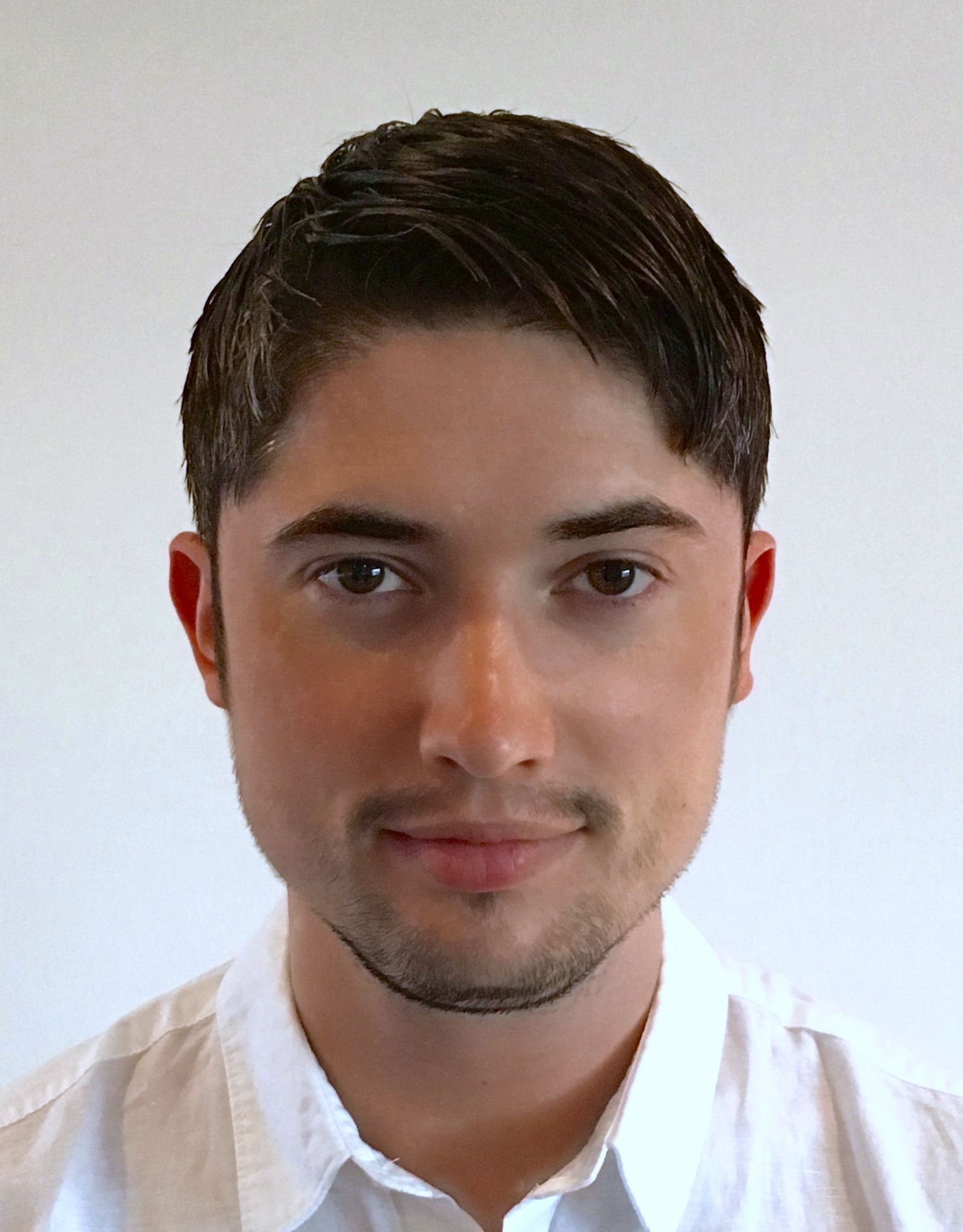 Chris Norval is a postdoctoral researcher at the University of Cambridge on a project exploring tech law concerns with regard to emerging technologies.

Chris completed his PhD in Human Computer Interaction (HCI) at the University of Dundee in 2014. His thesis explored reasons why older adults were less likely to use social networking sites than younger adults. Issues (such as privacy and security concerns, a lack of skill, negative preconceptions) were identified from user studies, and recommendations for the designers of such sites were derived to mitigate or avoid these issues. These recommendations were then verified in a user study which compared a prototype replica of a mainstream social networking site to a version which utilised the recommendations.

After completing his PhD, Chris worked in the games industry as a data analyst for two years, where he designed comparative evaluations, conducted exploratory data analysis, and worked with the designers of the games, advocating for a data driven perspective. As a side project, Chris explored how machine learning algorithms could be used to break down complex relationships in the data and predict future events.

He then joined the University of St Andrews as a postdoctoral researcher, on a project to predict when social media users would likely consent to having their data used for health research. This research discovered that it was possible to predict participant consent decisions using machine learning, however, it also highlighted a number of considerations to acting upon this prediction. This work is currently being written up for publication.

Chris is now a postdoctoral researcher within the Microsoft Cloud Computing Research Centre project at the Computer Laboratory, University of Cambridge. His research interests include societal and ethical issues of emerging technologies, the practical application of machine learning techniques, exploratory data analytics, and the effective use of experimental design and statistical testing within HCI research.